Will the budget help sparkling wine sales in 2023

Could Sparkling wine sales go up from 2023?

As we all still look at the positive and negative changes from the November Budget, one area does stand out. This is the reduction in tax on English Sparkling wine. Our Recruiter team got treated for our 10th birthday to a night away at Hampton Manor in the Midlands. This is a Michelin Restaurant that promotes great British produce. The owner treated us to some fantastic Sparkling English wine, it was the 1st time any of the team had tried it. We all found it really easy to drink, great on the palette and would work very well with a wide range of dishes served at the Michelin Restaurant.

The decrease in tax on lower alcohol wines could see a real boost the the UK Wine market.

Where English sparkling wine is made:

In the past 2 years alone, more then 2.5 million grapevines have been planted, showing both confidence and interest from investors and farmers in the South East of Englands capacity as a world leader in sparkling wine.

The variety of grapes  grown in England are abundant however three take the primary plots in English vineyards, which are Chardonnay, Pinot Noir and Pinot Meunier.

The History of English sparkling wine

The first recorded case of sparkling wine (pun intended) in the UK was in 1662, it was brewed and bottled in the UK but used imported grapes not grown in the UK. The scientist Christopher Merret proposed a thesis on secondary fermentation in the bottle[3], This paper goes on to become the foundation for sparkling wines. It wasn’t until Kenelm Digsby, a philosopher and diplomat in the 17th century, had designed a bottle strong enough to withstand the pressure build up created by secondary fermentation.

Did you know, English sparkling wine accounts for 69% of all wine Produced in the UK?

Furthermore, England exports it’s sparkling wine to over 40 countries! Which is enjoyed in places like Australia, China and Norway to name a few.

When the budget announcement was made earlier this month, Rishi Sunak declared this the ‘most radical simplification of alcohol duties in 140 years’[1] If you’ve been keeping up with current affairs, you will be aware of the Chancellors budget announcement that happened recently, this introduced much needed changes to how Tax surrounding alcaholic beverages in the UK will be taxxed. Sparkling wine’s sold in the UK have been at an eye watering 28% regardless of where they are produced, this is the current duty premium on sparkling wines however this is due to change. Tax will relate to the strength of the alcohol percentage over volume, so bigger volumes of alcohol will cost more while smaller amounts will cost less. Sparkling wines as strong in alcohol content as their still counterparts will now cost the same. So it may be worth considering England based vineyards to be your supplier of sparkling wine.

While most of the changes brought in by the budget were immediate, this specific duty change does not take place until February 2023, giving restaurants and bars time to work out how these changes will effect your business.

HtE Recruitment for 14 years has partnered with both Hospitality companies and Drink brands to source talent. We recruit across six sectors and our team of recruiters operate a lot in the drinks market. We can see how this could have a great impact to many of our clients and give a USP selling great British sparkling wine and the price point from 2023 will be a little lower due to the new tax changes.  If you run a Drinks brand or a Hospitality company and looking for either Sommeliers for your Restaurant or Sales Managers for your Drinks brand, please reach out to the team.

(Referenced article sources are below this message) 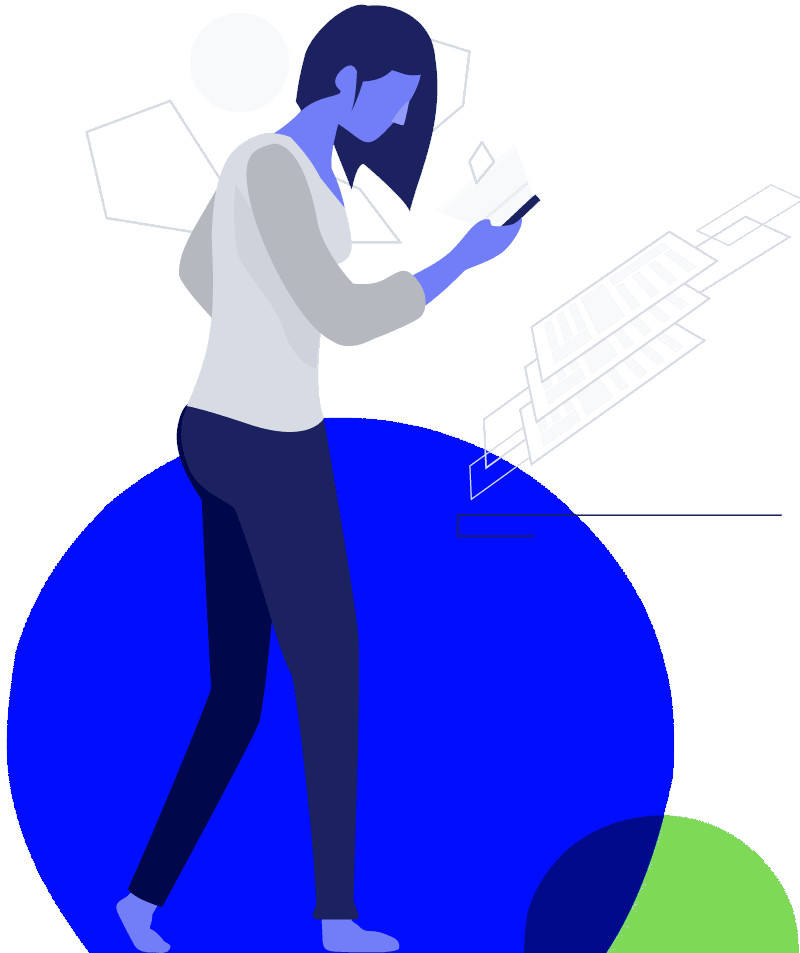 Securing talent has changed over the past 27 years but many companies are still using methods from 1995 In 1995 most interviews was formal interviews, sat around a formal table and in a full suit including ties. The interview process was often very one way, just...

END_OF_DOCUMENT_TOKEN_TO_BE_REPLACED

HtE Recruitment is moving Currently we have been based within the Regus centre at Manchester Airport for the past 10 years. In May 2022 we will be moving to a property run by a different landlord, which will be in the city centre. Why the move? As a business over the...

END_OF_DOCUMENT_TOKEN_TO_BE_REPLACED

Future of hybrid With the rules in England changing from the work at home rules, many companies and employees are asking what will be the future of hybrid work or work from home. Every one has something to say on the state of hybrid working and how exactly to tackle...

END_OF_DOCUMENT_TOKEN_TO_BE_REPLACED

Why do candidates turn down offers – News & Insights

Why do Candidates turn down offers? It’s no secret that lately, it’s become a lot more common to hear a rejection to a job offer. Often times due to a mix of factors that sometimes just can’t be remedied. Securing a candidate to join your team is a stepping stone in...

END_OF_DOCUMENT_TOKEN_TO_BE_REPLACED

Building a team within your company – News & Insights

Building a team One of the most important things you can do in your business is build a strong, reliable team. The team you have can make or break a business and it’s not just all about having the right people to handle the businesses affairs. Having the right team in...

END_OF_DOCUMENT_TOKEN_TO_BE_REPLACED

The future of what an office looks like – News & Insights

The future of what an office looks like For over 10 years, many office buildings went for the corporate branded look, white desks and generic pictures were the go-to design for many businesses. As we come out of the covid period, many companies are reinventing the...

END_OF_DOCUMENT_TOKEN_TO_BE_REPLACED

How to rebuild a business after covid – News & Insights

How to rebuild a business after covid and Lockdowns. For many people who run companies, the past 2 years have been really hard to navigate. As we enter 2022, it is important to start looking at how to rebuild and implement what has been learned. It is not always best...

END_OF_DOCUMENT_TOKEN_TO_BE_REPLACED

The benefits of doing an apprenticeship – News & Insights